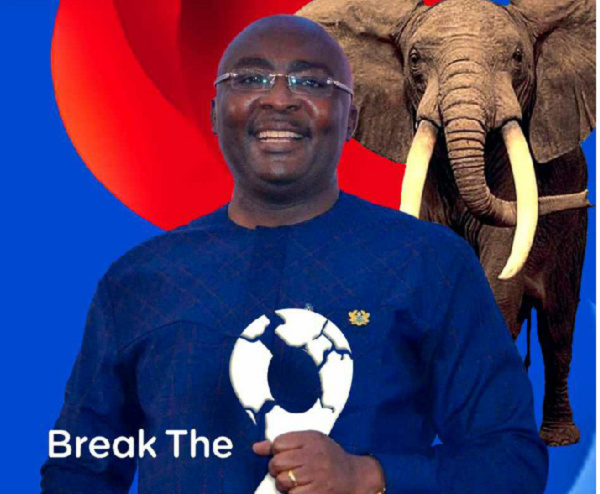 On his Facebook page, Dr Bawumia noted that after four years in power, the president’s hard work and his many political interventions have helped alleviate the suffering of Ghanaian workers.

According to him, the government has been able to work tirelessly to achieve results despite inheriting an economy in crisis.

“As we look forward to the implementation of the 2021 budget during our second term, it is important that we take note of the achievements of the Nana Addo Dankwa Akufo-Addo government during our first term after inheriting a economy in crisis. “

He added: “Despite these solid achievements, the Ghanaian economy and Ghanaians still face challenges following the impact of the COVID-19 pandemic and I look forward to working with President Nana Addo Dankwa Akufo- Addo to meet these challenges and achieve its goals. vision to transform and modernize the economy for the benefit of all Ghanaians during our second term.

The vice president then listed 85 political interventions that the administration led by Akufo-Addo implemented.