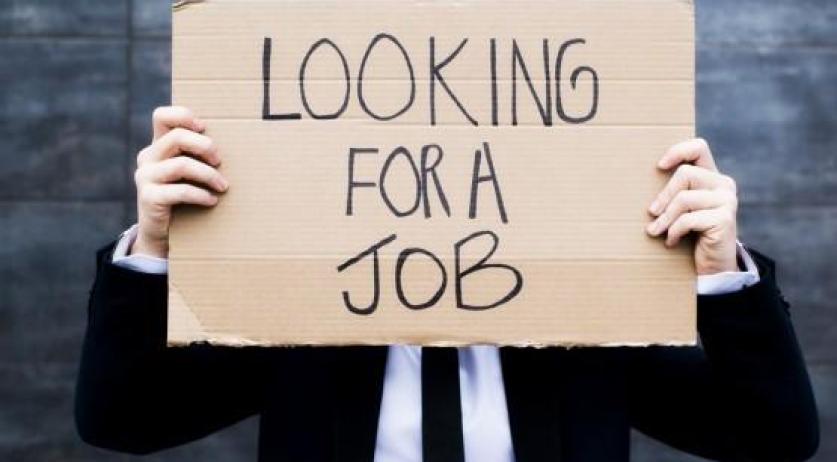 Many construction, manufacturing and business services companies – all predominantly male industries – went bankrupt during the recession. “Some have been forced to work in another sector, but there are also young men who are now living on benefits. Some also want to work but cannot find a job,” CBP researcher Egbert Jongen told the broadcaster. . The CPB also noticed that more men are sick or unable to work in the long term, which has also contributed to the decline in labor force participation.

At the same time, men aged 55 to 64 and women of all ages have increased their participation in the labor market over the past decade. “Politics have played a major role in this: the state retirement age has increased and childcare allowance has increased. But it is less known that fewer and fewer young men are working. An interesting question is what can politics mean to them, “Jongen said. noted.

The CPB expects a permanent decline in the proportion of young men who work. “Over the last twenty years we’ve seen a shift in the type of jobs due to automation, for example. The financial crisis has only accelerated that,” Jongen said. And this is not only bad for young men, but also for society. “Not working affects your feeling, but also your health. There are also additional costs to the government for benefits, while on the other hand, less taxes are collected.”

CPB is planning a follow-up study to identify exactly how the consequences of the financial crisis and the change in work due to automation are affecting the number of young men who work. “Because this is also important for the period after the coronavirus crisis. “